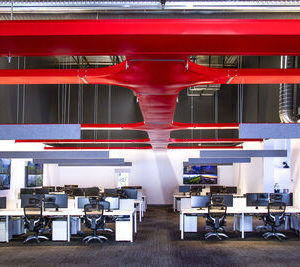 Riedel Communications today announced several key moves the company has made that demonstrate its strong commitment to the Americas market. These include moving its North American headquarters from Burbank, California, to a 14,000-square-foot space in the Santa Clarita Valley; stepping up its R&D efforts with a new office in Montreal featuring 20,000 additional square feet and 120 additional workspaces; and making numerous personnel additions across its support, sales, and R&D teams.

“Over the past two years, we’ve focused heavily on expanding our presence in the Americas,” said Rik Hoerée, CEO, Product Division, Riedel Communications. “Our new Santa Clarita Valley headquarters and additions to our sales and service teams help us do this while maintaining unmatched levels of service and support. And by reinforcing our R&D team and providing them with a new facility for innovation — complete with a spacious lab and manufacturing area, demo room, green room for filming, and multiple collaborative rooms and creative spaces — we’re well positioned to achieve a leading position in the Americas video market.”

To further penetrate the Americas market through the development, implementation, and measurement of localized marketing strategies, Riedel has hired Sara Kudrle as senior marketing manager, Americas. As sales operations manager, Kirsten Ballard is helping lead the company’s sales efforts in the region. Richard Kraemer and Josh Yagjian have joined Riedel as regional sales representatives. Kraemer is overseeing sales in Canada, while Yagjian is helping to cover accounts in the Northeastern region of the U.S.

To ensure Riedel’s stellar service and support isn’t outpaced by its rapid growth, the company named David Perkins the manager of service and support for Riedel Americas. In this role, he oversees the company’s internal technical support and service teams while enhancing the processes and practices used to set and exceed customer satisfaction goals.

Riedel’s service department was further bolstered with the addition of Maer Infante and Anees Bhaiyat as service and support specialists, which has freed up Joshua Harrison to transition into a system consulting role. Finally, to maintain warehouse inventory and ensure accurate and on-time product delivery, Riedel hired Gene Arrington as logistics specialist.

To further advance Riedel’s R&D efforts, the company has named Sébastien Roberge as head of R&D, Montreal. He brings with him more than 10 years of experience in director roles with Grass Valley and Miranda Technologies. Also from Grass Valley, software designers Mathieu Grignon, Tracy Bertrand, Marc-André Parent, and Simon Provost have joined Riedel in Montreal. Together with new QA specialist Waleed Abdullah, they have formed a new engineering team. The hardware team has expanded with the additions of Jean-François Garcia-Galvez and Valère Sailly, both of whom come from Grass Valley.

To help Riedel Communications continue its exploration of emerging technologies and reach out to new markets, the company has named Mathieu McKinnon as senior FPGA designer and Antonio Jimenez as SQA engineer. In addition, Rick Snow and Xavier Désautels have joined Riedel’s NPI Team as team manager and software developer, respectively. As senior technical writer, Kevin Journaux will help the R&D team with documentation production and updates.
Source: Riedel Communications 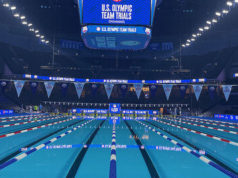 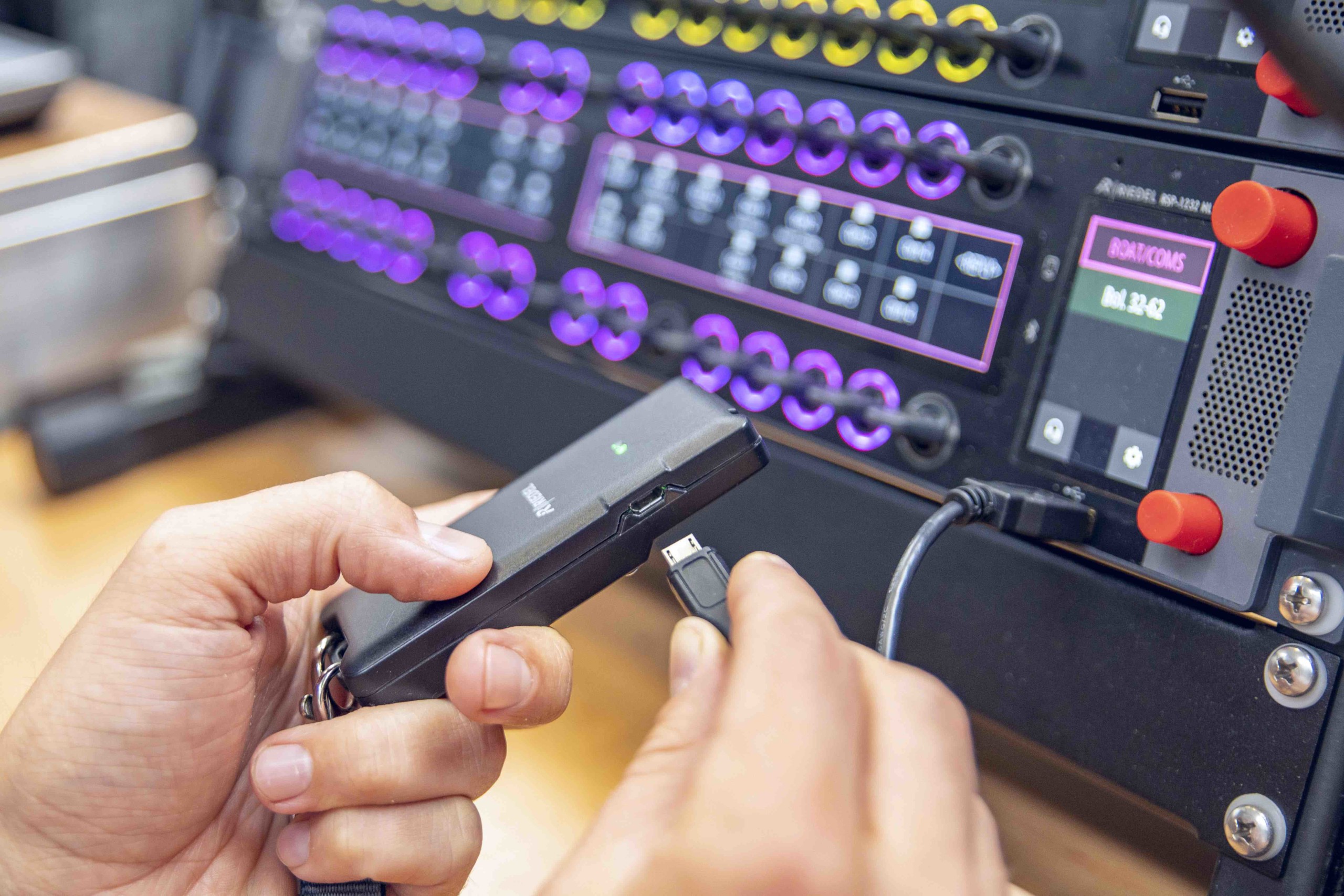