For the 70th anniversary of the Berlinale, and in a seventh season as Principal Sponsor, the Audi Berlinale Lounge is staged an exciting place for film festival celebrities on their way to the Red Carpet up to 1 March.

With the Berlinale Open House program in the Audi Berlinale Lounge, Audi and the Berlinale are also jointly supporting dialogue on various perspectives that reflect dynamic issues of the future. Directly opposite the Berlinale Palast, festival fans and interested visitors will meet to experience interviews, discussions, music acts and interactive events connected with the Berlinale.
Alongside these talks and discussions, the program also includes an abundance of sensory and participative elements for visitors: with “electric yoga”, for example, they can refuel with new energy and start the day full of vigor. In the evenings, the glass pavilion becomes a magnet for music fans. A mix of DJs and live acts such as the scintillating artist Leopold, the indie/rock duo Gurr and techno beats from Tiefschwarz will ensure an electrifying atmosphere during the Berlinale Lounge Nights. The emotional highlight of the Berlinale, the awarding of the Golden and Silver Bears, will also be relayed live to the Audi Berlinale Lounge on Marlene-Dietrich-Platz. Nina Sonnenberg aka Fiva will be the moderator for this special evening in the Lounge. She is this year’s host of the Berlinale Open House program. The entire program in the Audi Berlinale Lounge, freely accessible to the public, can be seen at www.berlinale.de/en/programme/programme/berlinale-programme.html or www.berlinale.de/en/programme/programme/berlinale-programme.html 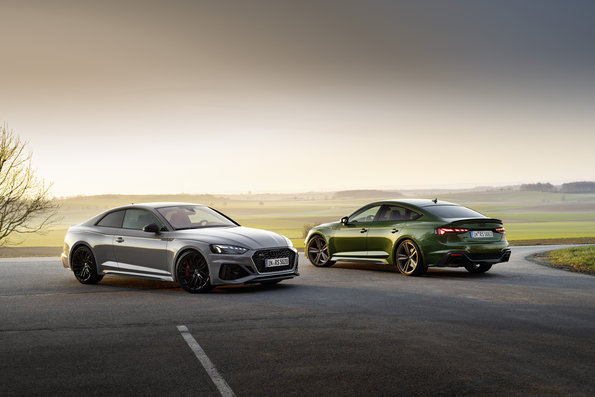 Audi: Wenders is responsible for brand and Schuwirth for digital