With TAG Heuer as new title sponsor, Porsche is further enhancing its virtual racing series. As part of the new sponsorship, the championship is now renamed to “Porsche TAG Heuer Esports Supercup” and the series prize pool will increase to US$200,000 for the upcoming season.

The single-make esports racing championship was initiated by the sportscar manufacturer and iRacing, the leading provider of realistic online racing simulations in 2019. Porsche is already cooperating with TAG Heuer in Formula E.
“Porsche stands for exceptional experiences. Esports racing offers such an emotional Porsche experience to many fans of our brand and the ‘Porsche TAG Heuer Esports Supercup’ is our most important virtual racing series,” says Kjell Gruner, Vice President Marketing at Porsche AG. “After a very successful premiere in 2019, we are now about to start the second season with a strong partner at our side.”
“The real-world racing histories of both Porsche and TAG Heuer are unparalleled, and we’re delighted to have their support for the premier single-make esports racing championship in the world,” explains iRacing.com Motorsport Simulations executive producer Steve Myers.
In the last year, the Australian Josh Rogers won the championship in an exciting final against the German Maximilian Benecke. The United Kingdom’s Sebastian Job, and the United States’ Mitchell deJong reached third and fourth place. The four top-drivers of the last season will return to the series this year, alongside 36 new and returning drivers.
Source: https://motorsports.porsche.com/ 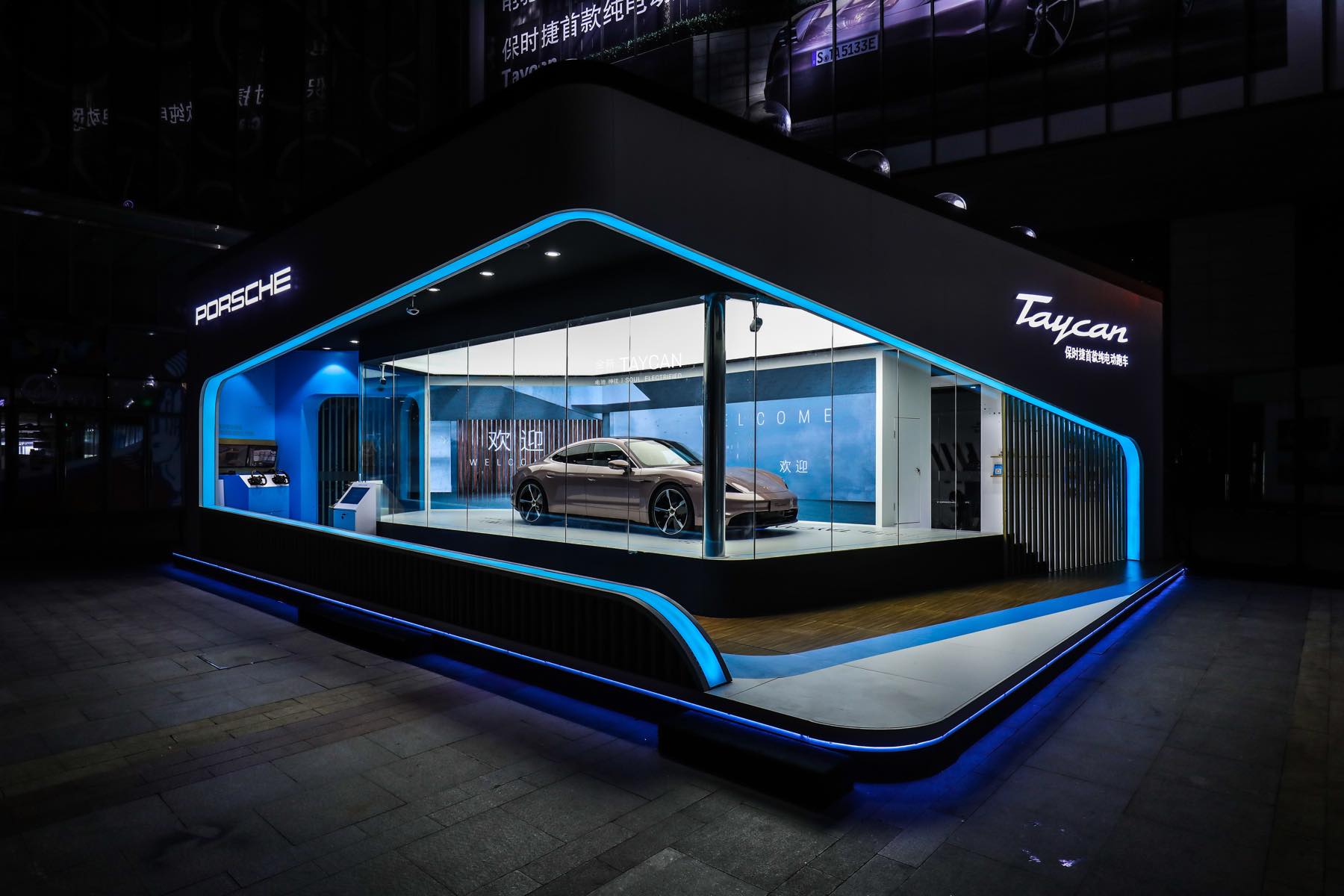 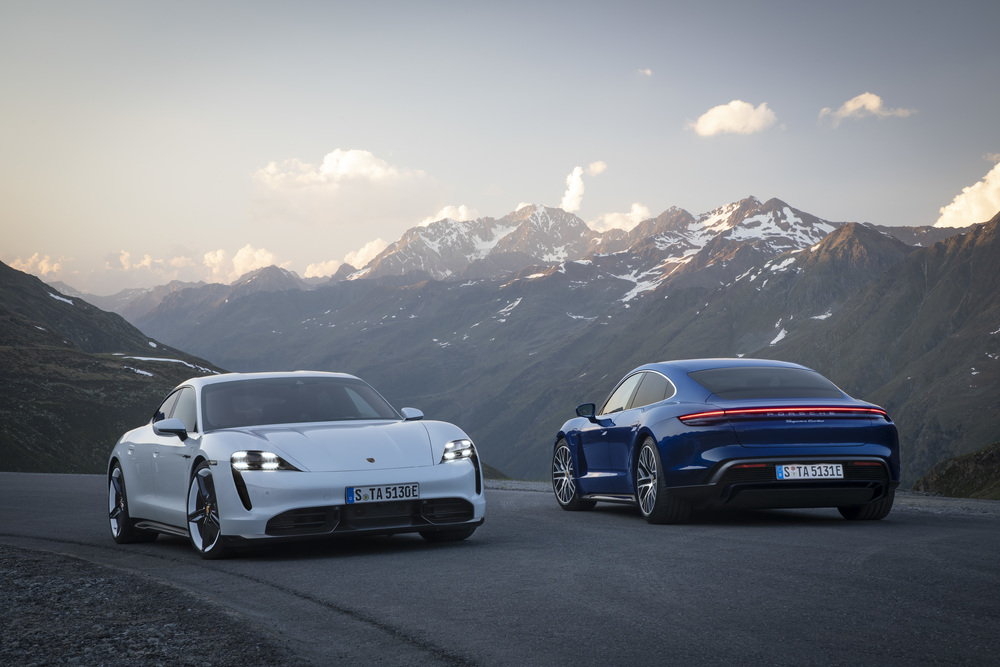 Flagship of the 911 series with live stream premiere 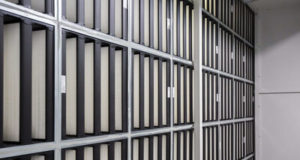