Celebrating its twelfth edition, the successful and well-established format of the BMW Welt Jazz Award will introduce a new concept. Following the theme “The Melody at Night“, six outstanding international ensembles from Norway, Poland, Germany, Luxemburg and Italy will perform six concerts offered free of charge on Tuesday nights. And while the venue of the concerts will remain the same at the Double Cone of BMW Welt, this year’s audiences can expect to be greeted by a new set up.

The musicians chosen for the BMW Welt Jazz Award 2020 will explore this year’s theme “The Melody at Night” by taking a closer look at the night and its associated melodies – and for the very first time, the concerts will be performed on Tuesday nights instead of Sunday matinees.
Following the last event on March 10, an expert jury will select two ensembles to perform at the final concert held at the auditorium of the BMW Welt, where the winner will be announced. In addition to prize money of 10,000 Euro, the winning ensemble will receive a trophy designed specially by BMW Design. The runner-up will receive 5,000 Euro. In addition, the audience’s overall favourite ensemble will receive the audience award, which includes a performance at the festival “Jazz Sommer 2020” held at the Munich hotel Bayerischer Hof.
The upcoming year will also see the fifth edition of the BMW Welt Young Artist Jazz Award, which is offered in co-operation with the City of Munich. Young jazz musicians and ensembles who come from Munich or its surrounding area are eligible to apply. As previously seen with award winners Josef Reßle, Roman Sladek, Martin Brugger and Hannah Weiss, the jury members of the BMW Welt Jazz Award will decide on the level of support granted to the applicants.
Source: www.bmw.com
BMW Welt Jazz Award (photo: BMW) 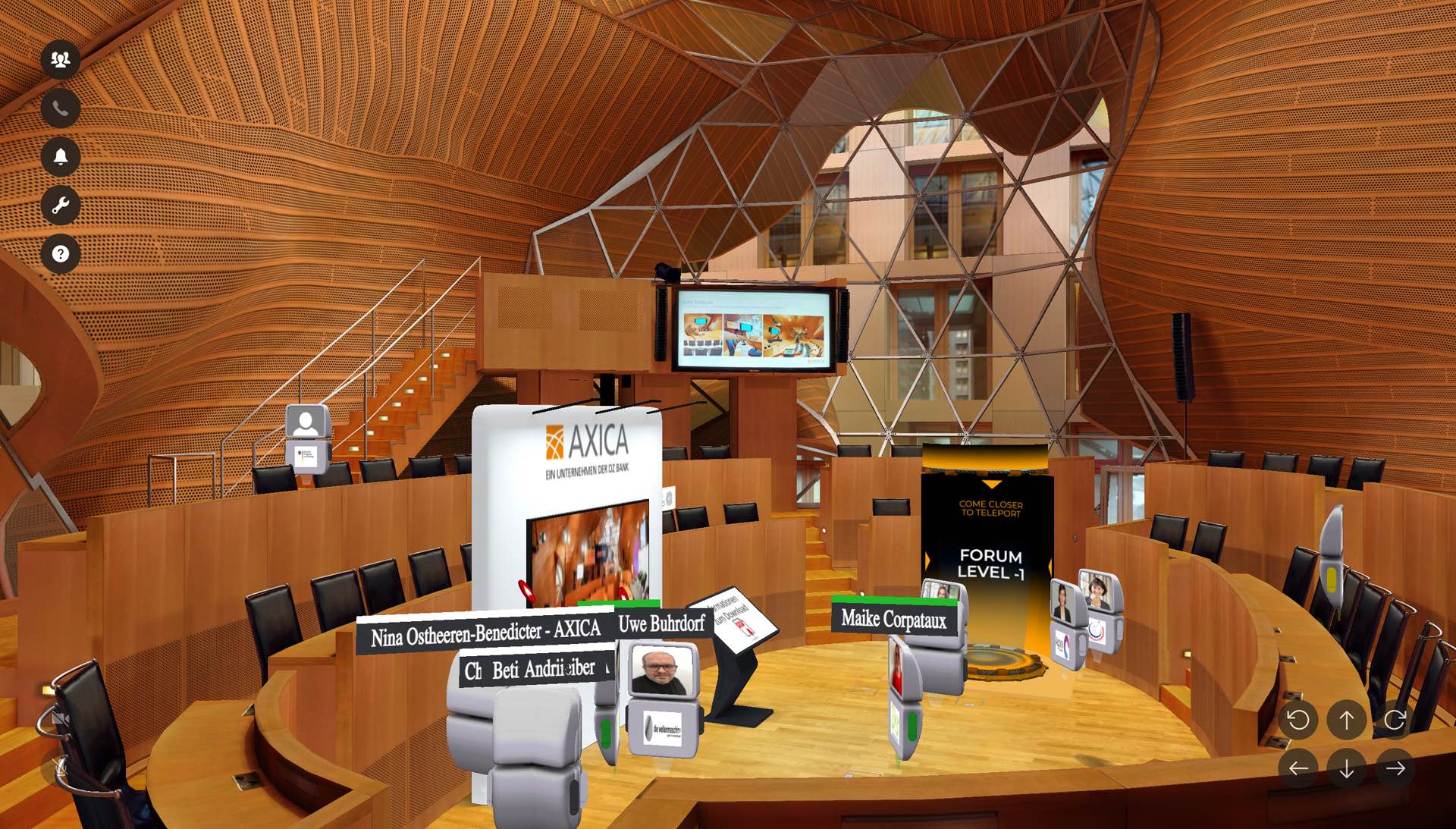 BrandEx honours the best creative achievements of the year

März 10, 2021
© Mice Business 2021 - Design by TMITC
We use cookies on our website to give you the most relevant experience by remembering your preferences and repeat visits. By clicking “Accept”, you consent to the use of ALL the cookies.
Cookie settingsACCEPT
Manage consent

This website uses cookies to improve your experience while you navigate through the website. Out of these, the cookies that are categorized as necessary are stored on your browser as they are essential for the working of basic functionalities of the website. We also use third-party cookies that help us analyze and understand how you use this website. These cookies will be stored in your browser only with your consent. You also have the option to opt-out of these cookies. But opting out of some of these cookies may affect your browsing experience.
Necessary immer aktiv

Performance cookies are used to understand and analyze the key performance indexes of the website which helps in delivering a better user experience for the visitors.

Analytical cookies are used to understand how visitors interact with the website. These cookies help provide information on metrics the number of visitors, bounce rate, traffic source, etc.

Advertisement cookies are used to provide visitors with relevant ads and marketing campaigns. These cookies track visitors across websites and collect information to provide customized ads.

Other uncategorized cookies are those that are being analyzed and have not been classified into a category as yet.